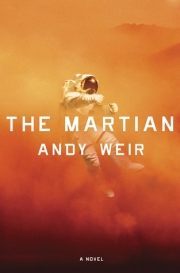 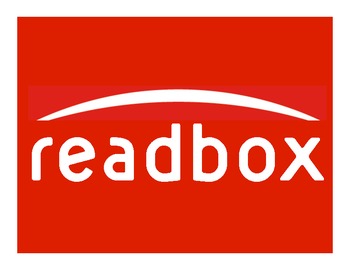 For the most part, we live in the “The Books Were Better” camp. As our favorite titles are made into movies, they get more fans, and what’s not to love about that?

We’ve got tons of books that were made into movies, and if you like the movie you’ll love the book!

HOW I LIVE NOW by Meg Rosoff